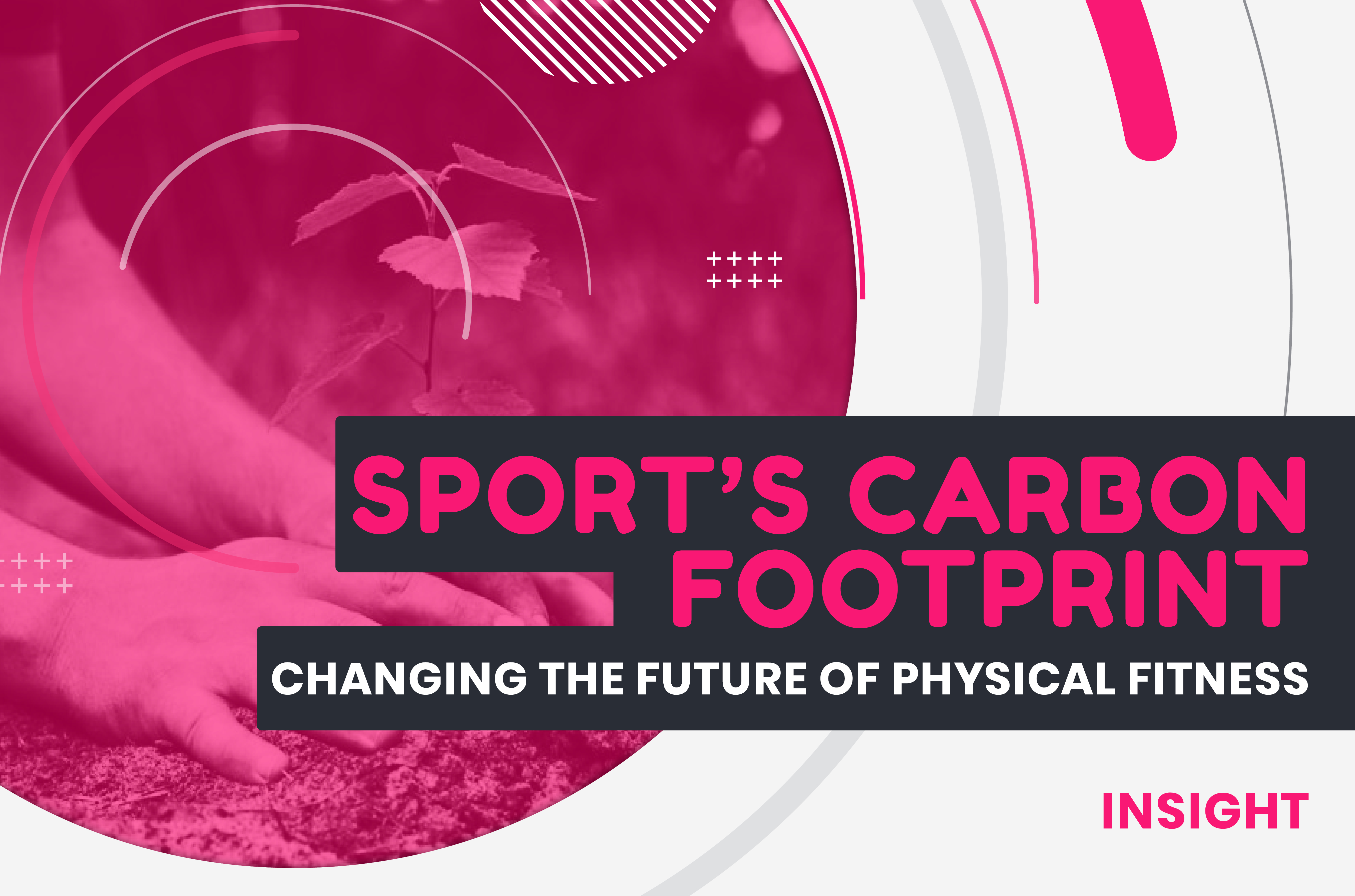 At Orfi Active, we're committed to making sports and fitness easy to find, join and play. That's why we want to highlight one issue putting the long-term future of physical activity at risk, sport's carbon footprint.

If 2020 proved anything, it was the huge impact an absence of proper sports and fitness sessions could have on the population's health.

According to mentalhealth.org, feelings of loneliness and isolation doubled during the year-long lockdown, with people across the country missing their weekly team sports and fitness class meetups.

Surely then, ensuring the sustainable future of sports and fitness should be at the top of every sporting organisation's 2021 to-do list?

That’s why we want to address the issues of sport’s unsustainable carbon footprint, and the devastating impact climate change can have on physical fitness in years to come.

With racism, sexism and discrimination rightly being targeted within major sporting organisations, long-term sport sustainability could perhaps be viewed as an unimportant problem.

But a closer look shows that this is far from the case.

In the past few years, Rugby World Cups have been disrupted by unprecedented pacific typhoons, tennis tournaments have been put on hold due to devastating bushfires and Olympic events have been shifted because of impossibly sweltering summer temperatures.

And these instances are only going to grow.

Without proper rules, regulations and changes, climate change will create irreversible issues for even the most basic of sports participation.

Front and centre in this issue emerges football.

According to The Guardian ‘Modern football is unsustainable. Simply put, there needs to be a lot less of it'.

In a world which needs a reduction of individual carbon dioxide input, FIFA are determined to increase World Cup capacity from 32 teams to 48, while also introducing a bigger fixture list for international travel within major European leagues.

To put this into perspective, in order to reverse the effects of climate change, an individual must limit their own carbon footprint to 1.2 tonnes of carbon dioxide per year, which works out to just a single return flight from London to New York.

"Sport has always been tremendously powerful"

So how can we make a change?

To find out, we spoke to Chris Thair, Co-Founder and CEO of Play It Green, a Manchester based environmental protection organisation determined to turn the tide on climate change.

“Sport has always been tremendously powerful at dealing with many of society's issues such as equality, health and helping communities come closer together, however there's been very little engagement on the climate crisis” Chris told us.

“There are exceptions such as Forest Green Rovers who are outstanding but other clubs aren’t doing enough because no one has come along with a good enough plan.

“That’s where Play It Green can help.”

Founded in 2020, Play it Green was created to provide a simple and cost-effective way for people, businesses, schools and sports organisations to take the next step to a more sustainable future.

And this awareness is sorely needed in the professional sports sector.

"everyone needs to step up on climate change"

“We are engaging with a number of professional sports clubs and organisations to run environmentally themed match days and events, plant lots of trees and help educate people on how to live a more sustainable lifestyle,” Chris continued.

“We’ve had some really good feedback, with people feeling positive that they are taking action against climate change.

“Fans can engage with planting trees, sustainability challenges and other clever fun ways of educating people whilst also generating money for a good cause.

“Research says that if a brand is not being sustainable, Millennial and Gen Z consumers are just going to move elsewhere.

“That's why all the major brands at the moment are promoting sustainability.

“President Biden recently said everyone needs to step up on climate change and now those running sports clubs and events can do so with Play It Green. Having spent over 20 years working in sport, it is a sector I fully understand and appreciate. We help connect the dots."

Without change, it’s only a matter of time before months of grassroots sports are written off by instances of localised flooding and summer heatwaves.

Fortunately, Play it Green are making that change.

‍
Of course, it’s not all bad news at the top of professional sport.

With major sporting bodies such as Formula One & World Athletics aiming to become carbon neutral by 2030, there’s already a lot of effort being made to deal with this impending problem.

Alongside Play it Green highlighting this growing issue, we’re hopeful that professional clubs will soon become much more aware and sustainable.

But it’s not just professional clubs who should be getting involved.

If you’re an amateur sports club, or even a fitness group, make sure to get in touch with Play it Green to see how you can do your bit to raise awareness and reduce your carbon footprint.

At Orfi Active, we want everyone to have the resources and means to get active, so let's make sure the long-term future of health and fitness is secured.