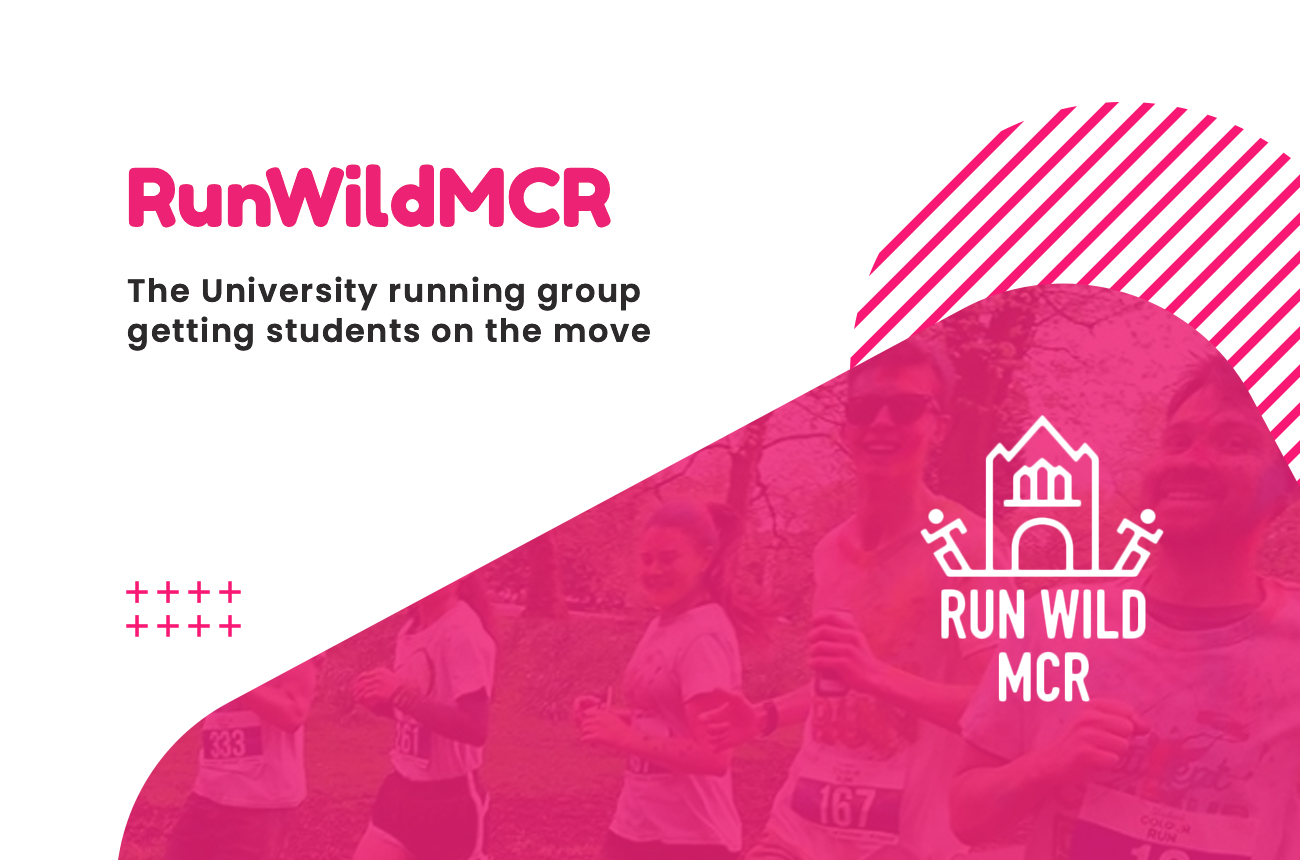 You’d be forgiven for questioning why anyone would want to be running round the cold, wet streets of Manchester on a Tuesday evening.

But for RunWildMCR, a student running group at the University of Manchester, these Tuesday evenings are unmissable.

From organising 24 hour charity events for the homeless to catering to all levels of fitness and experience, RunWild have a pretty impressive setup.

This isn’t just a small group of students either, with weekly sessions regularly gathering over a hundred keen runners of all abilities.

To find out more, we spoke to Thomas Lewis, their current President, who outlined why his group has taken the university by storm.

“We’re a free weekly running society for all students, and everyone around Manchester,” Tom told Orfi Active.

“It’s a really good way to meet new people from different courses, and also to get fit at the same time.

“We do it for the recreational aspect and to try and build a community around it.

“The main thing I try to encourage is to get people to talk to each other because it’s not about competitiveness, it's about making it as fun as possible.

“People who have run in the past but stopped come here and they love it.”

According to Move Congress, running is the fastest growing physical activity trend in the world, something which Tom has seen within his group.

“I started in November of my first year and we got 20-30 people per session,” Tom said.

“Someone will come alone one week, and then bring their mates along the next.

“We don't force you to turn up every week, there's no sign up, you just turn up and enjoy your run.

“But people do come back each week which is really nice to see.

“We started doing socials last year, every Tuesday we’ll all go and get a drink and some food.

“I think because we try to make it fun, and we find word of mouth is a massive thing, that's why it has become so successful.”

But it’s not just the students who RunWild are benefiting.

I spoke to Tom just days after he and several members completed their own 24 hour charity run.

“We wanted to do a 24 hour relay for some time now, just as a bit of fun and for charity,” Tom informed us.

“We went through a bunch of ideas and settled on ‘a bed every night’, set up by Andy Burnham.

“It was nice to get the whole community involved, we had a lot of different running clubs join in who we don't normally interact with because we are just seen as students.

“We got promoted by lots of different people on social media, they posted some stats to show that the charity was having a positive effect.

“So it was nice to make it a bigger community event.

“We stayed up the entire time but I definitely started to regret that at 9am the next morning.”

By tackling such a current issue in Manchester, it’s great to see RunWild being an active member of the community.

The Manchester Evening News reported that around 50 people per day are coming to the council for help in fear of becoming homeless.

So the charity work from RunWild was certainly needed.

But as for the exercise of running itself, Tom feels as though it has a particularly positive impact.

“For me, running is really important for someone's mental health,” Tom told us.

“We run a lot during exam deadlines to highlight that under all the stress it’s great to actually go for a run, because if you don't you’ll feel worse about it.

“We’ve had quite a few stories of people join us because of exam stress, and then they’ve stayed with us because they’ve seen the benefit.

“Personally, running helps a lot, I feel worse if I don’t go.

“One of the things we try to do is the #runandtalk runs with England Athletics.

“It’s a scheme that promotes positive mental health through running and shows that going out and doing exercise will make you feel better mentally as well as physically.

“Even just a half an hour run can help a lot.”

Here at Orfi Active, we completely agree with Tom and RunWild’s attitude to exercise and running.

Being active has been proven to have a positive impact on someone’s mental health and with hundreds of students running with the group every week, it’s not hard to see why.

The Guardian recently reported that as little as 10 minutes of regular exercise can help alleviate depression.

So if you’re looking to get more active, improve your mental health or just meet new people, RunWild is definitely a group you’ll want to join.

Their sessions are available on our app, so just download Orfi Active to find out more about their latest sessions.