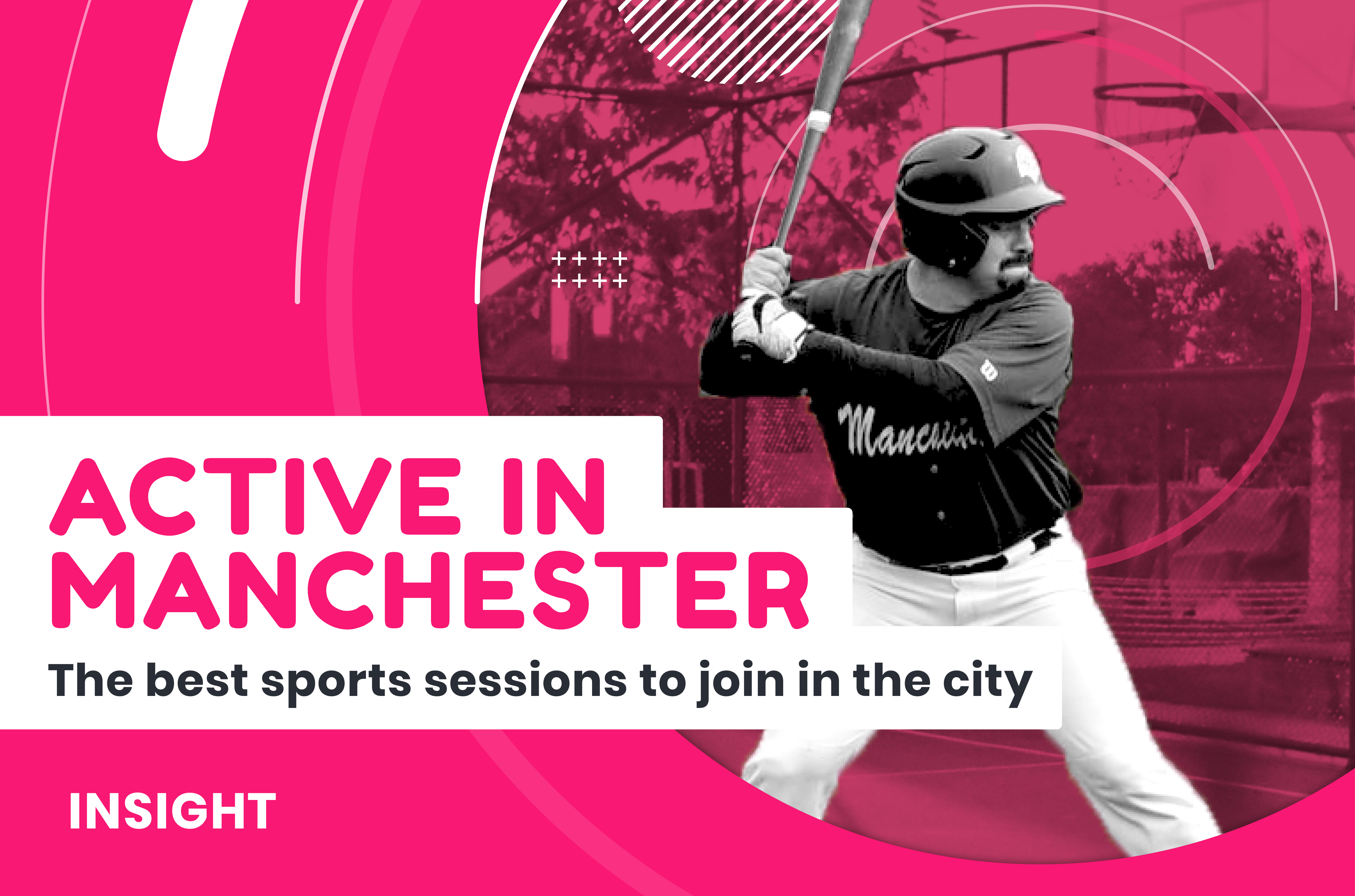 With sports and fitness sessions returning across Manchester, we want to highlight some of the most accessible sports groups to join in the city.

Active in Manchester: The Best Sports Sessions to Join in the City

Sports and fitness sessions have been sorely missed over the last 12 months.

With Covid-19 putting games, training sessions and meetups to a grinding halt, people have been deprived of the chances to get active.

But now we are finally seeing a return to normality! As we reach the light at the end of the tunnel, we decided to put together our top, Manchester based sports groups you can join right now.

With team sports back up and running, now's a great time to try something new.

Hosting weekly sessions, Play Simple Netball are a great group for anyone who hasn't played netball in a while, or has always wanted to give the sport a try.

Taking place every Wednesday, just click the link below for details on how to join.

If you're not the sporting type, but still need a fun way to keep fit every week, why not give a fitness class a try?

For anyone over the age of 40, Gen X Fitness host weekly fitness sessions with a twist, encompassing VR headsets and other devices to make fitness a little more fun.

Or for something packing more of a punch, Tropical Thunder Boxing Club have weekly fitness & boxing sessions, which can be joined through the link below.

While not as popular in the UK, baseball & softball are great sports for anyone who played rounders or cricket at school.

Hosting outdoor sessions every Thursday and Sunday, Manchester Baseball Club are looking for both experienced players and beginners to join them.

And boasting a huge Manchester league, both indoors and outdoors, getting involved in softball is a great way to socialise, have fun and keep fit.

And at the very least, you’ll be spending a few hours in Manchester’s summer sunshine.

How about something a bit different… If you’ve never heard of inline hockey before, now is the perfect time to try it out!

The sport mirrors ice hockey, but instead of a freezing cold rink, players glide around on roller & inline skates.

With junior, men’s and women’s teams, Lions & Flaming Skulls host weekly sessions which can be found on the app, so let's get rolling.
NEXT SESSION

With a big basketball scene throughout the city, there’s sure to be a perfect session for you to join in Manchester.

Whether it’s Walking Basketball Manchester or MBA over 40’s, there’s plenty of opportunities for newcomers to the sport to get involved.

And for more experienced players, try out Saturday Basketball Run.

Just check out the app and have a look around for one of the many sessions happening throughout the week.

Think we’ve missed anyone out? Or want to have your own group's sessions featured?

‍
If you know a Manchester based sports team or club eager for a few new members, make sure to get in touch.

And of course, if you want to join any of these sessions, simply download the app on the App Store or Google Play and get started.

Manchester is packed with some of the best sports groups and sessions in the country, so now it’s time to get out there and get active.