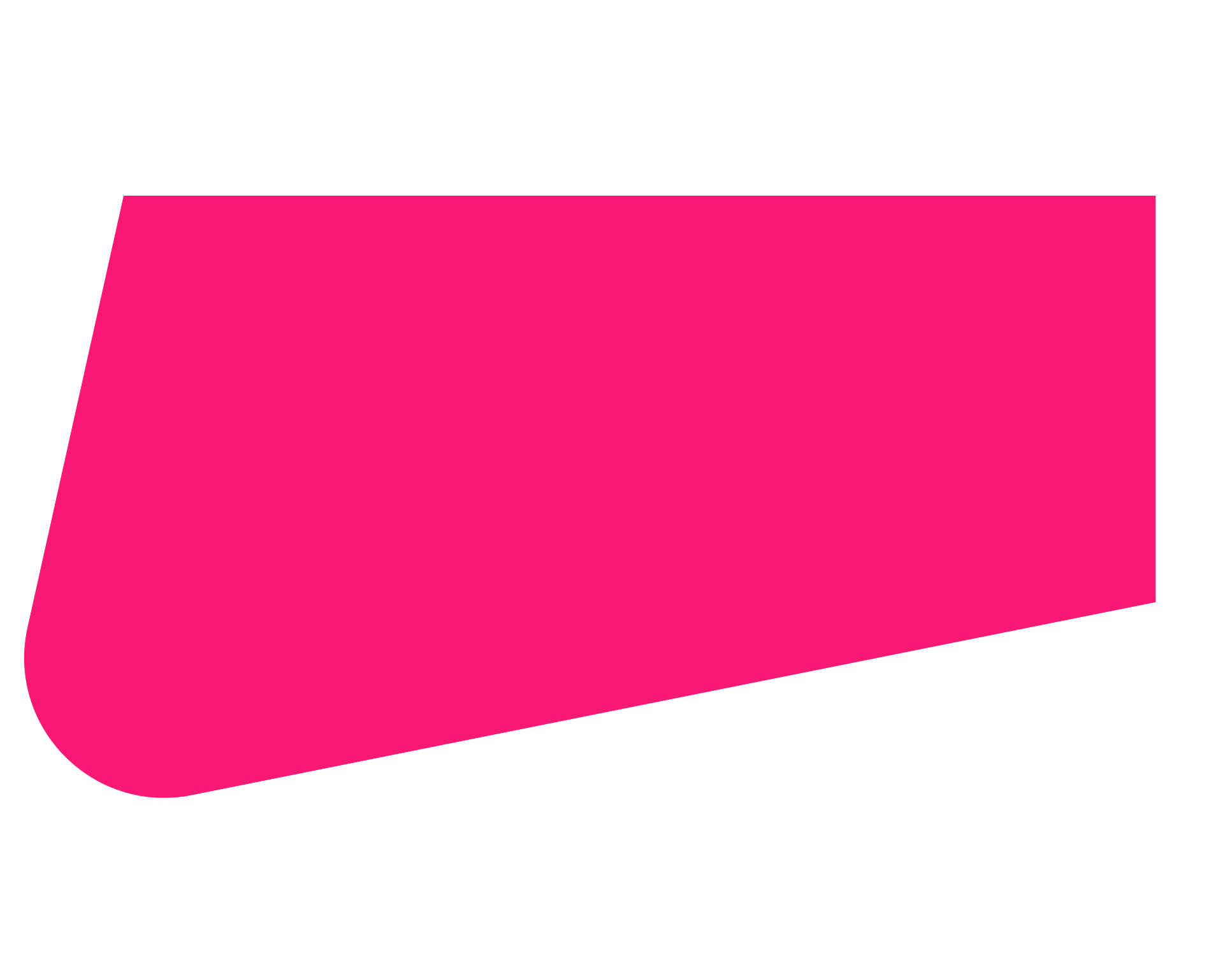 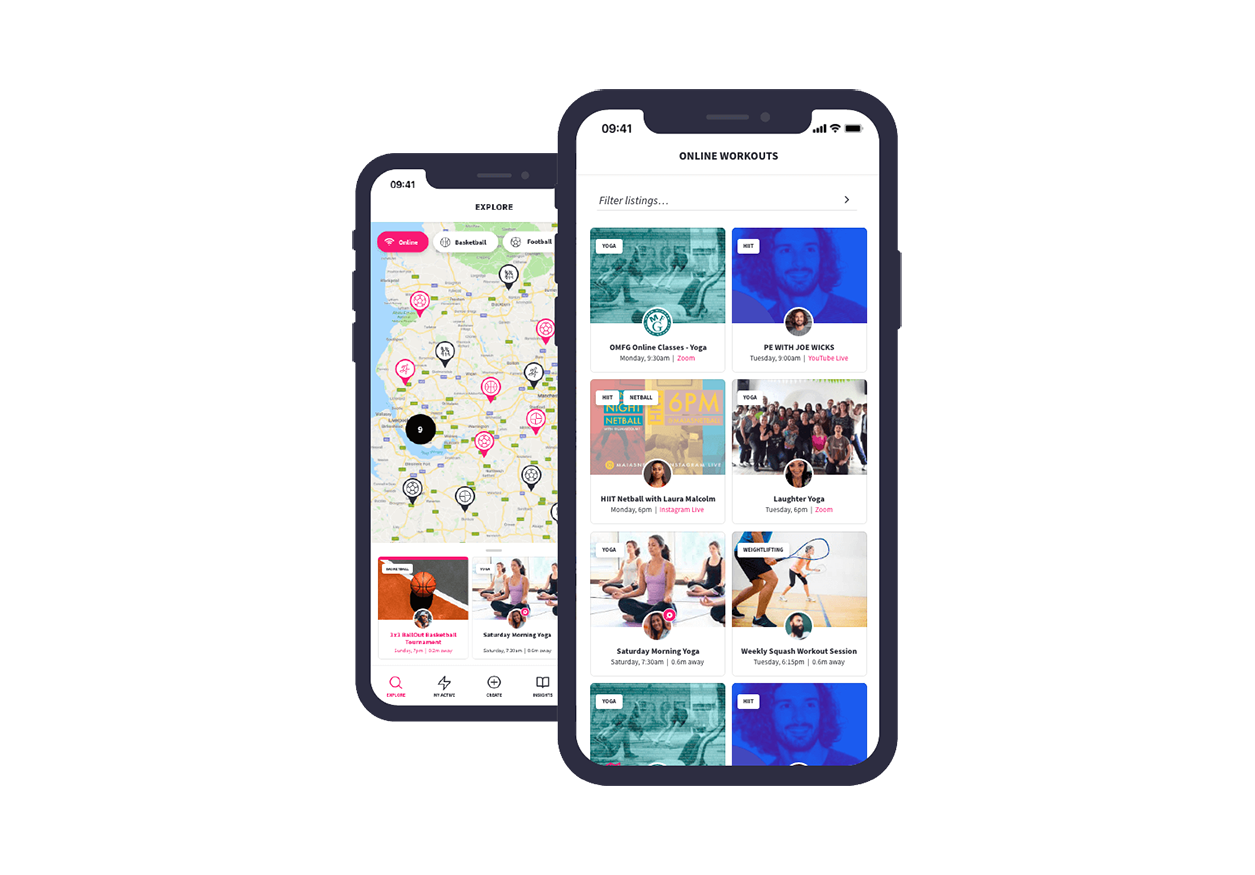 Organise your sport and fitness sessions.
Discover and join activities near you.

Check out our new online events
for all of your home workout goals. 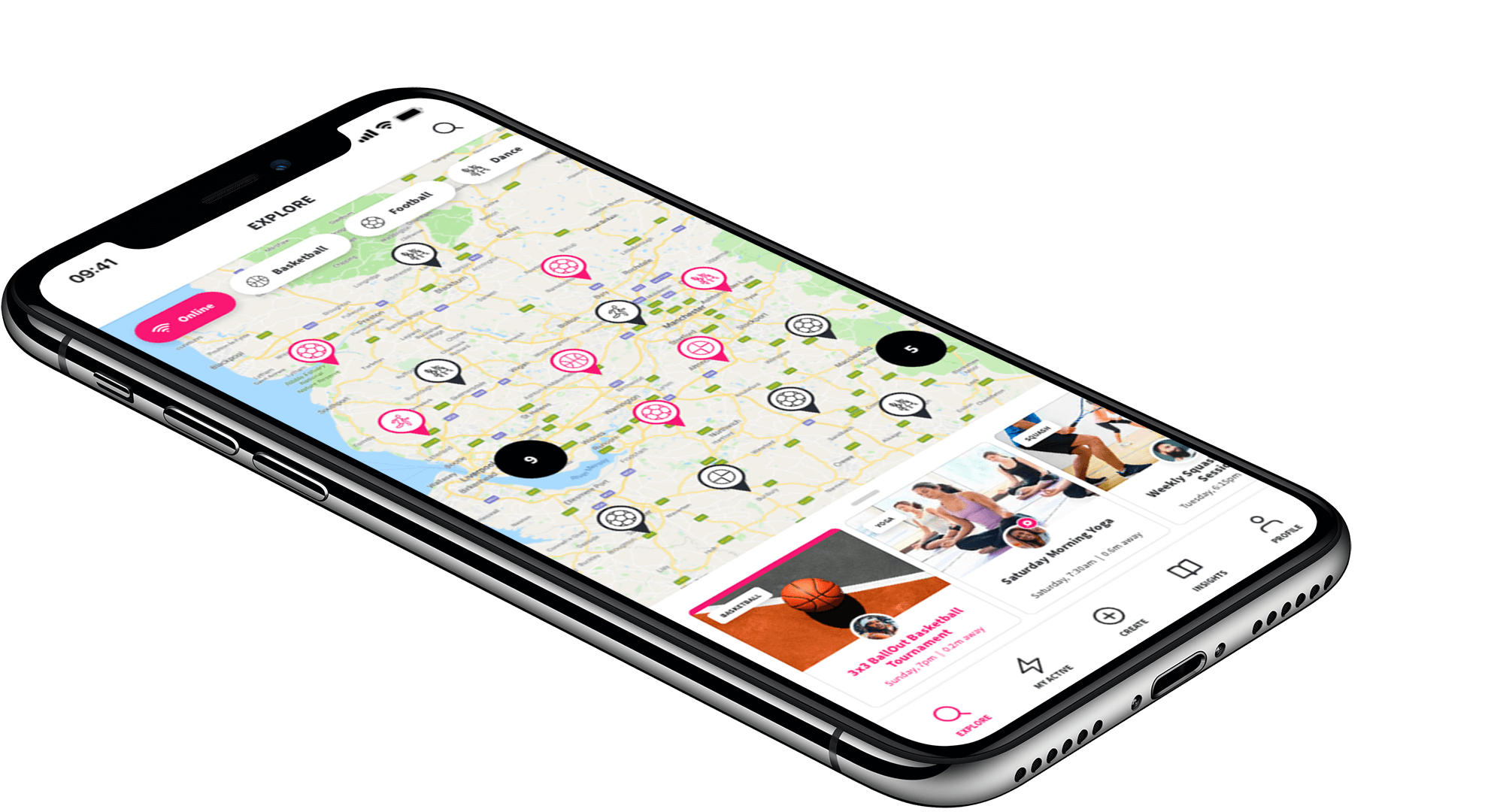 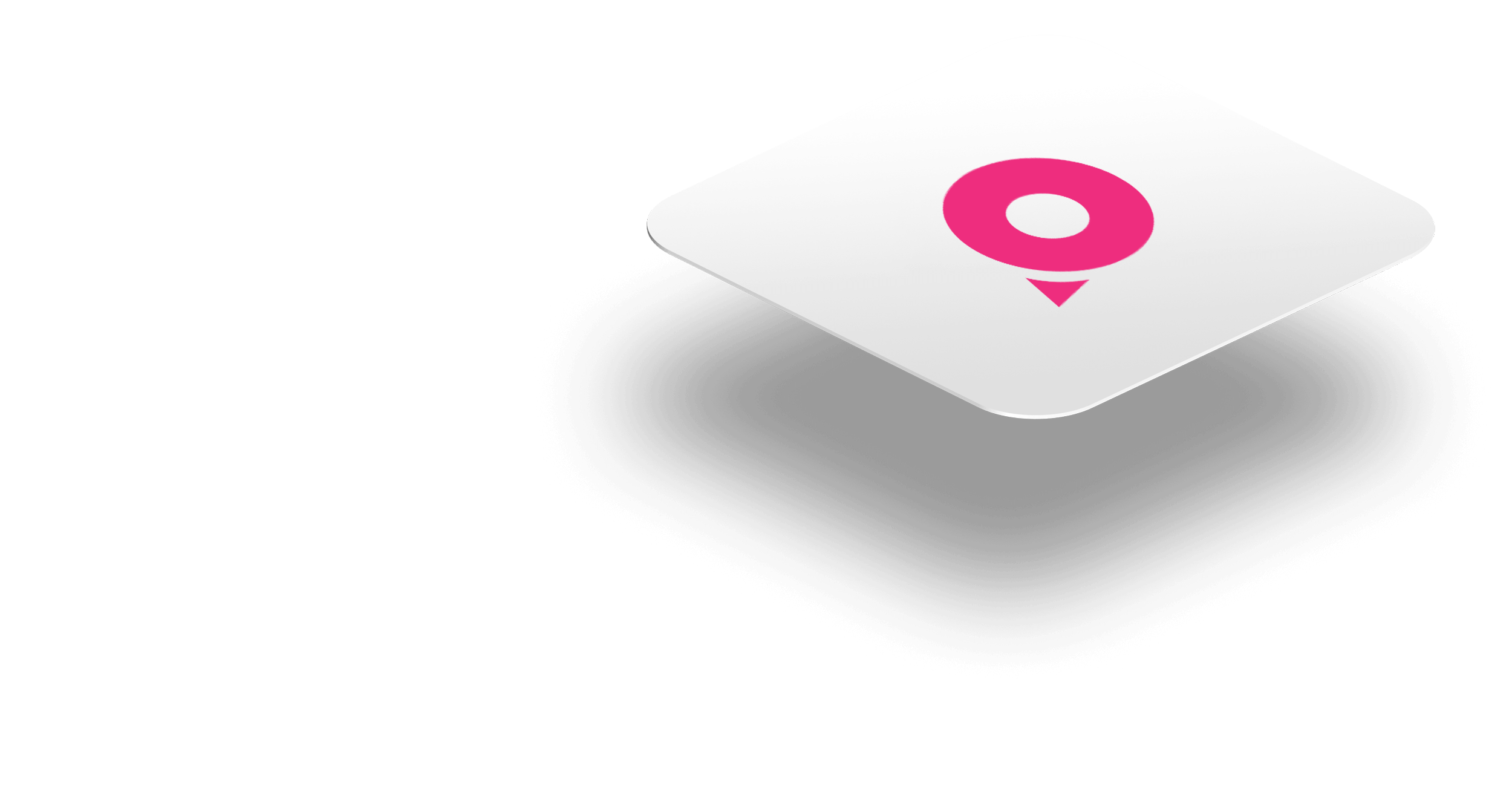 What is Orfi Active?

Orfi Active is the solution to a common problem. You want to try out a new sport or fitness activity. But how do you find it? Or maybe you want to organise sessions or teams of your own. But the admin is too much hassle. And you don’t know enough people to make it worthwhile anyway.

Who talks about us

Our app is very simple to use for both sport and fitness organisers and participants.

All events available to you will appear on the home screen map, including any you create yourself.

Filter to find what you want, or leave filters off and see what you can discover!

Found what you want?
‍
Reserve your place, pay any fees, message the organiser
and check out who your fellow participants are - all through the app!

WhatsApp groups are no
place to organise sports and fitness events. Orfi Active is.

Get an instant impression of what’s happening near you, search for specific sports or dig a little deeper to find exactly what you fancy.

Enter your card details once and once only. Book onto any event, then all you need is to turn up and have fun.

Never miss a trick – we’ll let you know when you have an event coming up or if something needs your attention.

Find out what’s happening with Orfi Active and the world of sports, fitness and health with news, interviews and exclusive content. 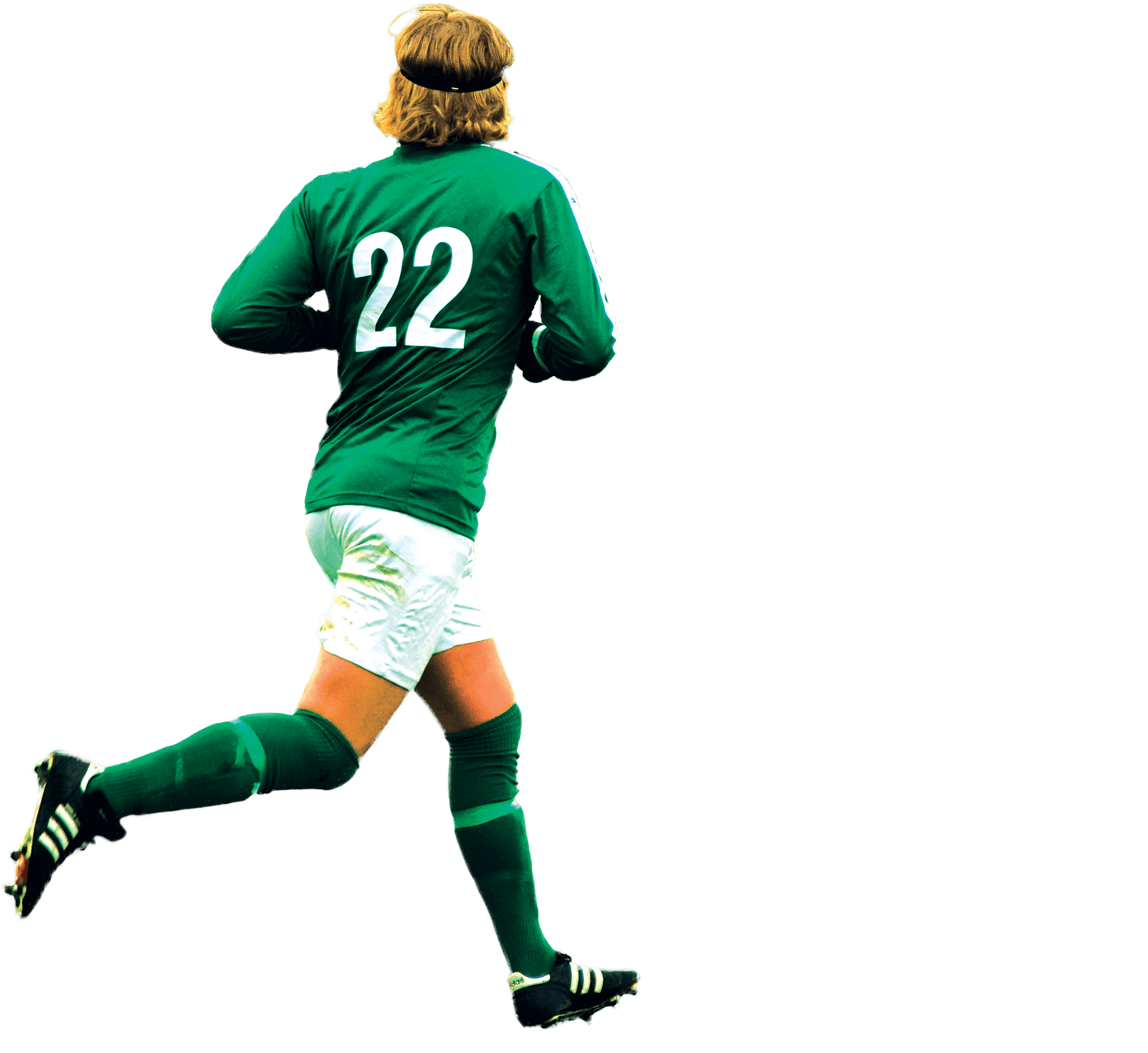 The app gave me a really easy way to organise sessions with my personal training clients, I’d recommend it anyone. Quick, simple and my customers love it too.

Trying to organise basketball scrimmages was always so much work – dealing with drop-outs, finding venues, collecting money. Orfi Active solves all of those issues.

Orfi Active was great for meeting
up with my running buddies and
easily sharing new routes.
Great find!

Latest Orfi Active updates, plus interviews and features from the world of sports, health and fitness

Inclusivity in Netball: An accessible game for men and women

At Orfi, our goal is to help make getting active more accessible.That’s why we want to highlight some of the clubs and communities revolutionising the way anyone can get involved in sport. This time, we spoke to Play Simple Netball and Northern Titans Men's Netball Club.

At Orfi, our goal is to make getting active more accessible. That's why we want to highlight some of the clubs and communities revolutionising the way young girls and women get involved in sport.