A video series in which the Orfi crew explore sports that you may not have heard of, but we think you'd love. 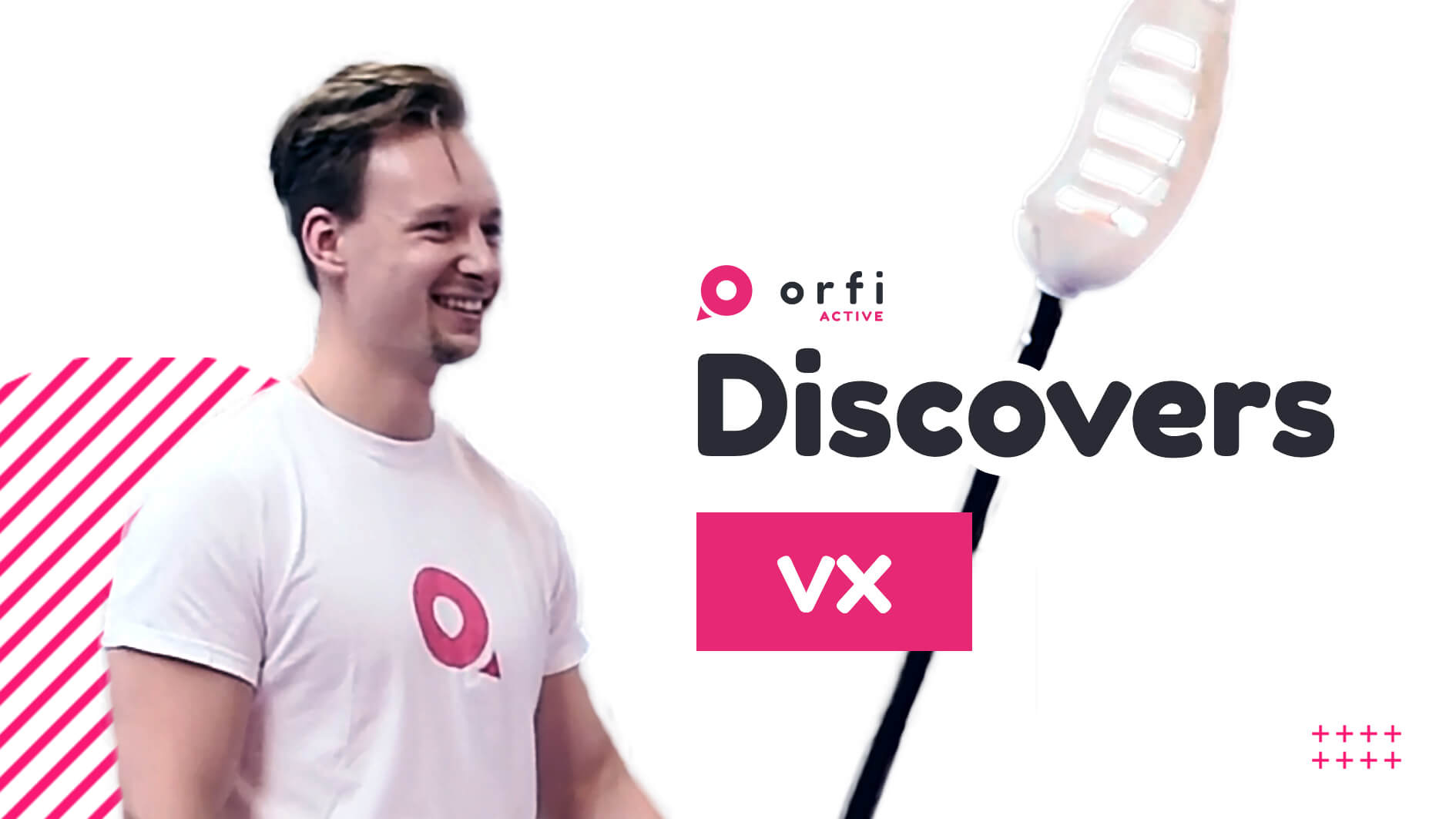 Built from “a little lacrosse, a pinch of pelota, a dash of dodgeball and a hint of hockey”, it’s not like anything you have seen before.

Using a VX stick which is roughly comparable to a double-ended lacrosse stick, players propel low-pressure tennis balls at each other’s bodies, with one point gained for a hit and three if you catch an opposition shot in your stick.

Played in an enclosed area – in which players roam anywhere, rather than either side of a boundary as in dodgeball – the sport is fast-paced and fuelled by adrenaline. 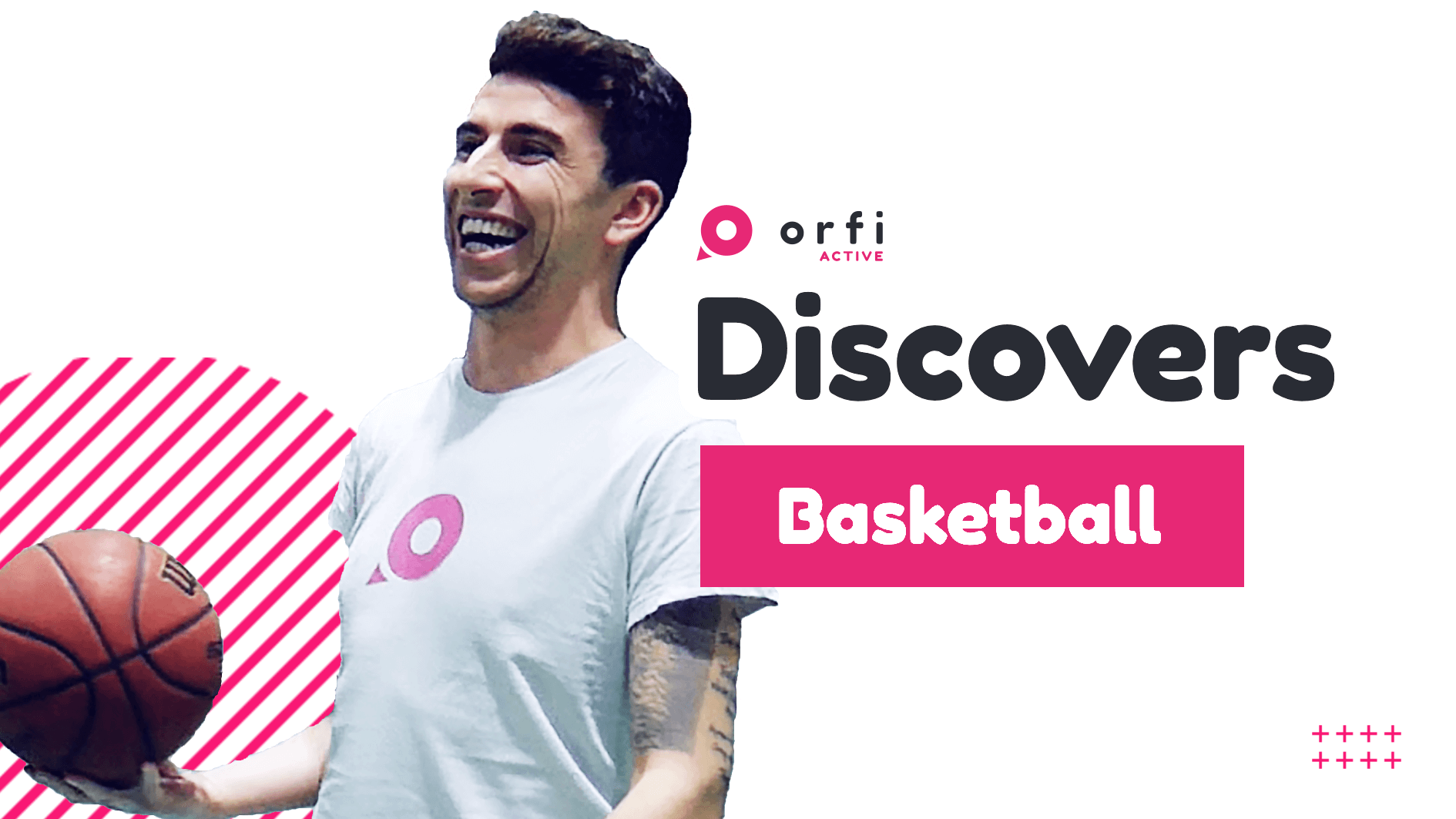 Set over four fast paced quarters, the aim of the game is for your team to outscore the opposition by throwing a ball into a hoop three meters above the ground.

Pretty straightforward, right? Well, there are plenty more detailed rules to learn, some of which we cover in the video, but these are just the basics. And while the 120-year-old game has certainly evolved, the fundamentals haven’t really changed.

All you need to play is a couple of friends, a ball and a hoop, all of which are easily accessible. 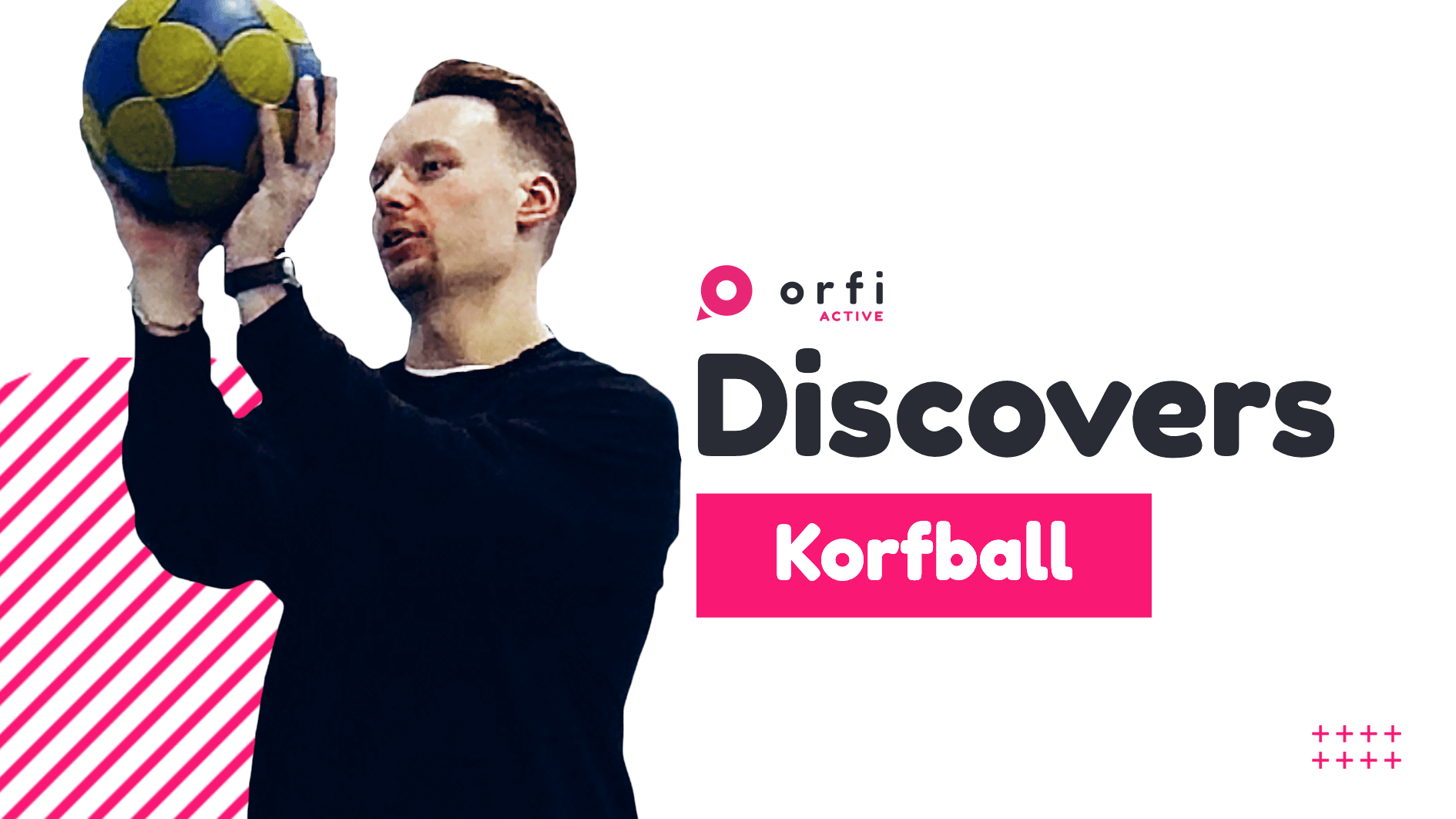 Described as the only mixed-sex team ball sport in the world, korfball is a contemporary cousin of basketball and netball. Two teams compete to throw the ball into a korf, a hoop raised three and a half metres above the ground.

Like netball, you can’t move with the ball, so you instead have to rely on quick passes with your teammates to get the ball into the korf.

Today, korfball is played in over 50 countries around the world, and is beginning to pick up a large presence in english schools and universities. 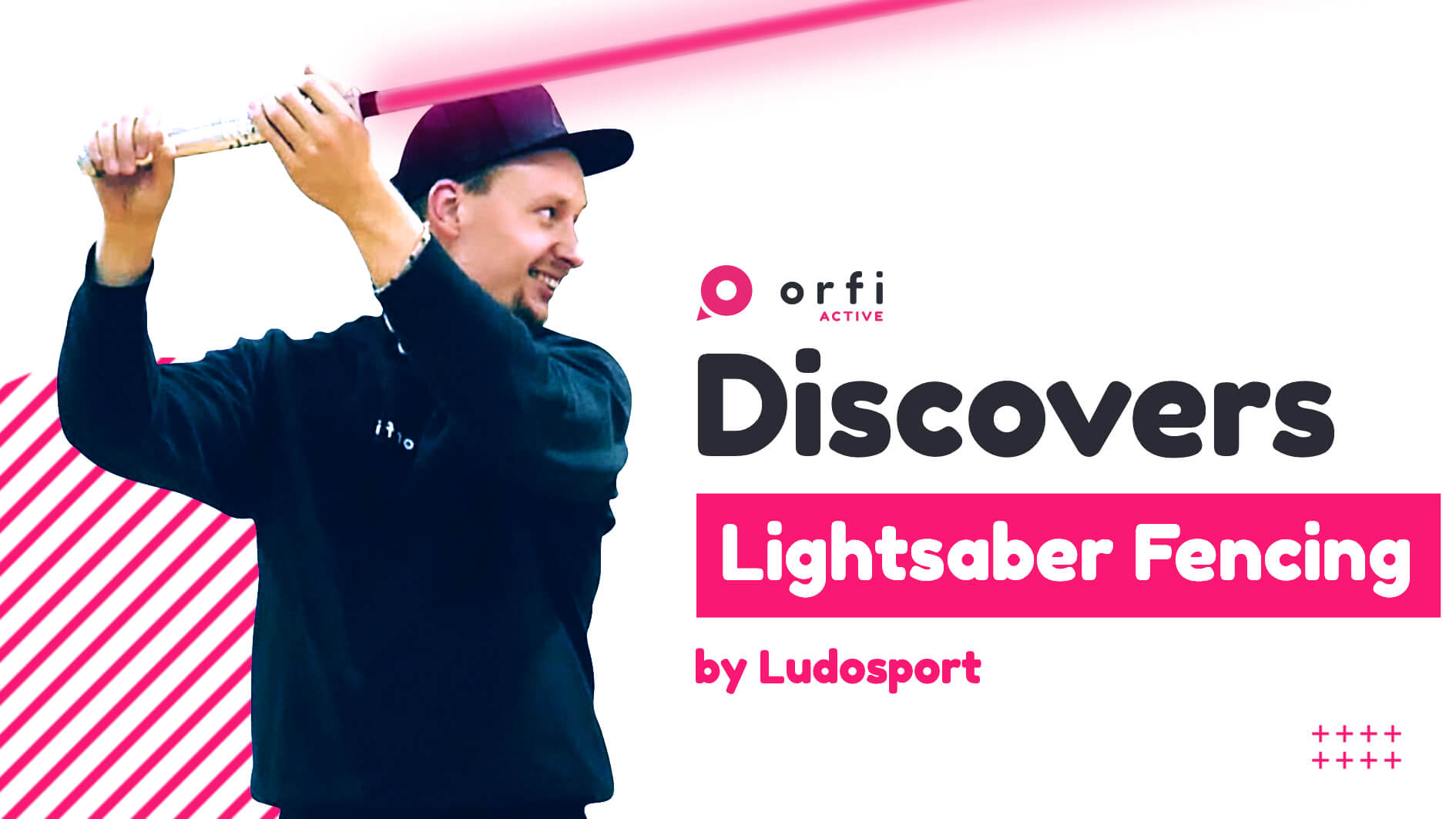 Although it may have some connections to fencing, we guarantee that you’ve never tried anything like ludosport before.

We might not be huge star wars fans, but holding a lightsaber for the first time felt pretty exciting, and learning the patterns of attack, defence and movement are extremely satisfying.

Fans of star wars can live out their dreams, while newcomers can quickly pick up something new. It’s truly a sport with something for everyone. 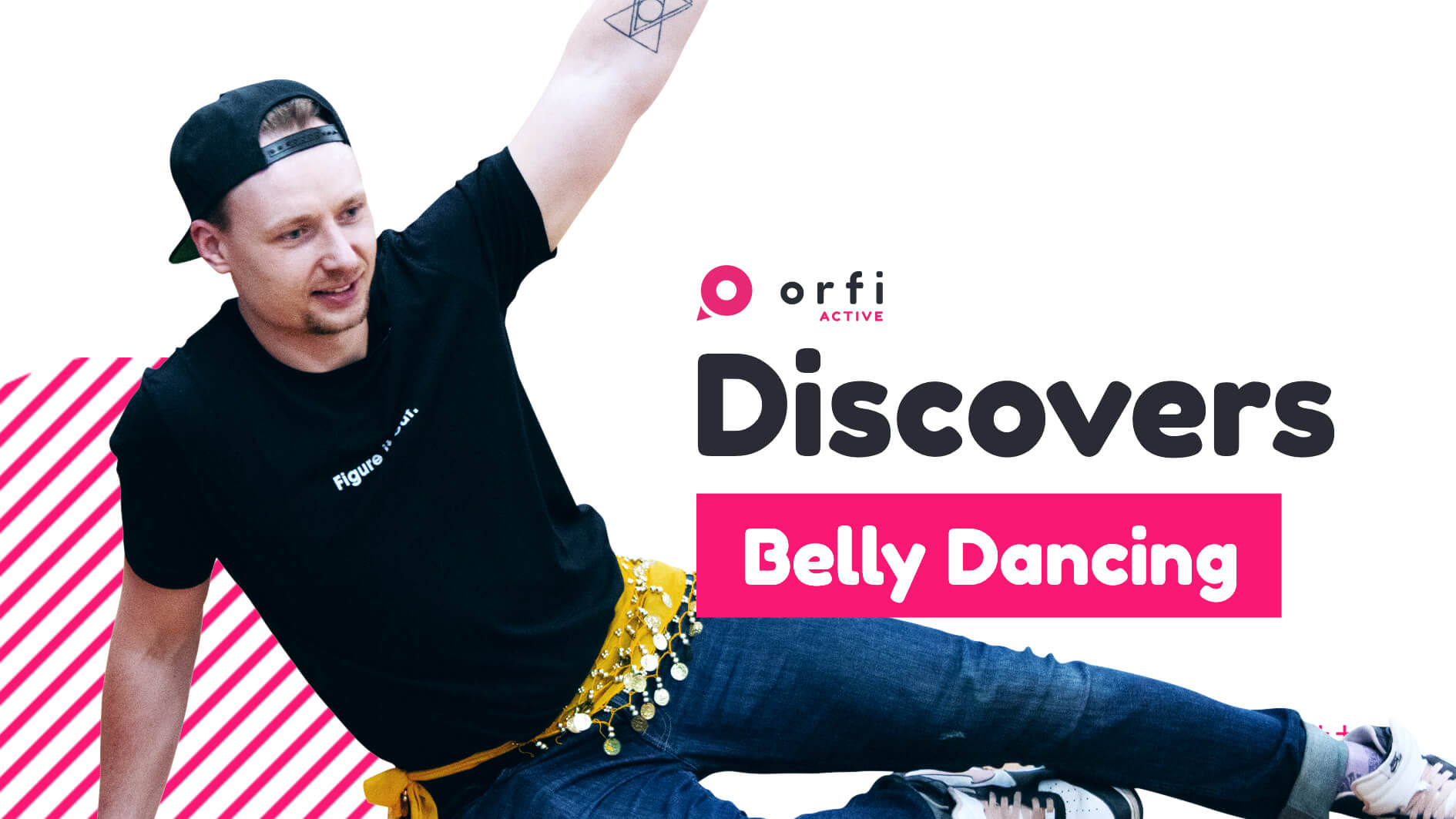 Originating in the Middle East but known throughout the world, belly dancing is an expressive form of dance known for its signature shimmies, shivers and vibrations of the hips and torso.
‍
Stereotyped as a slow, seductive form of movement, belly dancing has been popularised in mainstream films and music from the likes of James Bond and Shakira. 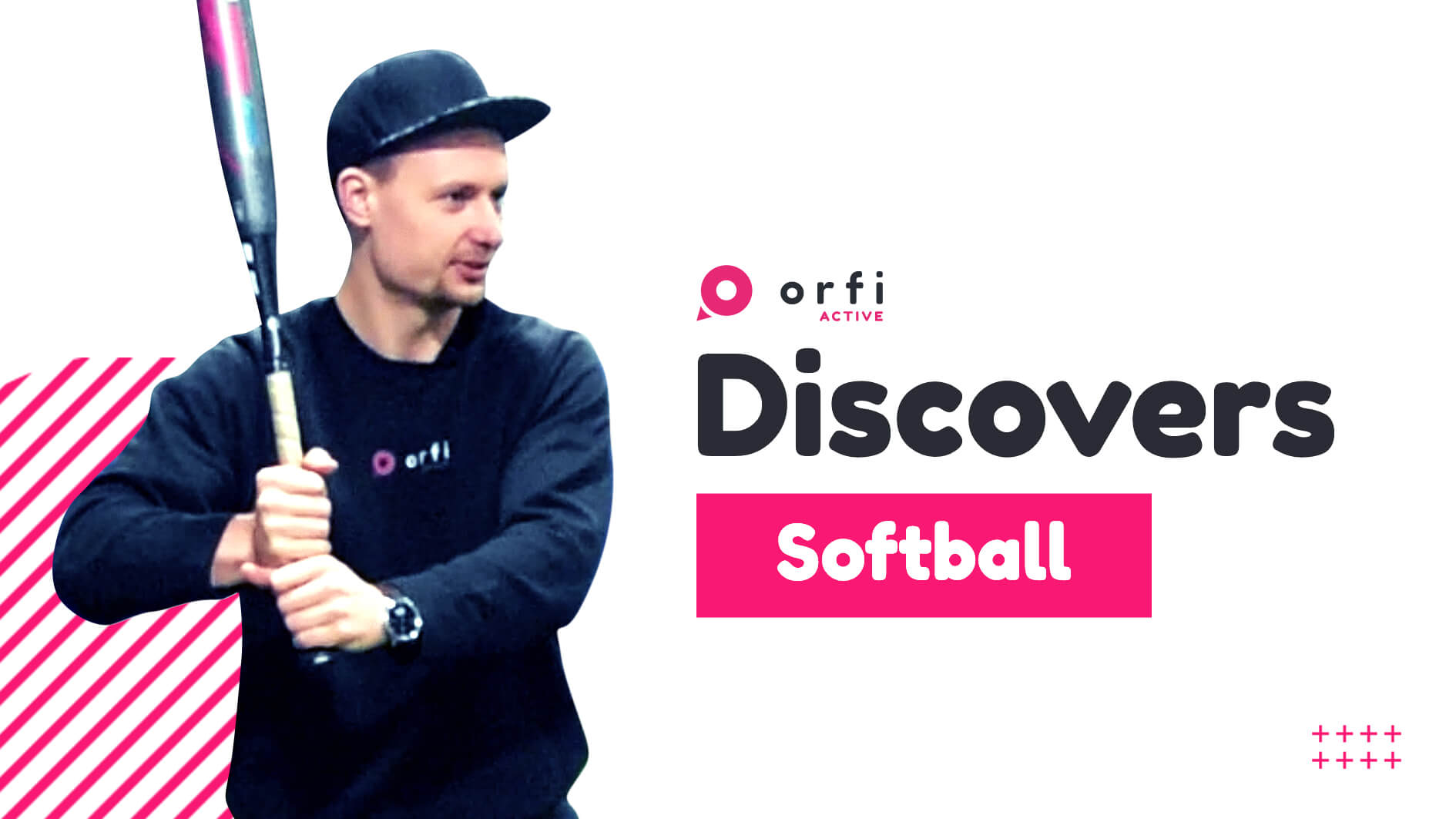 Created in 1887 in the USA, softball is a team sport in which the basic aim is to outscore your opponents by hitting a ball and collecting runs.

Think baseball, but with a bigger bat and ball, making it easier, in theory, to hit the ball.

Described by British Softball as a ‘popular and easily accessible format of baseball’, the sport has grown quickly in the UK, with summer leagues and tournaments taking place outdoors, as well as indoor winter leagues across the country.

We interview individuals heavily involved in the sports, health and fitness industry who are doing their best to get more people, more active, more often. 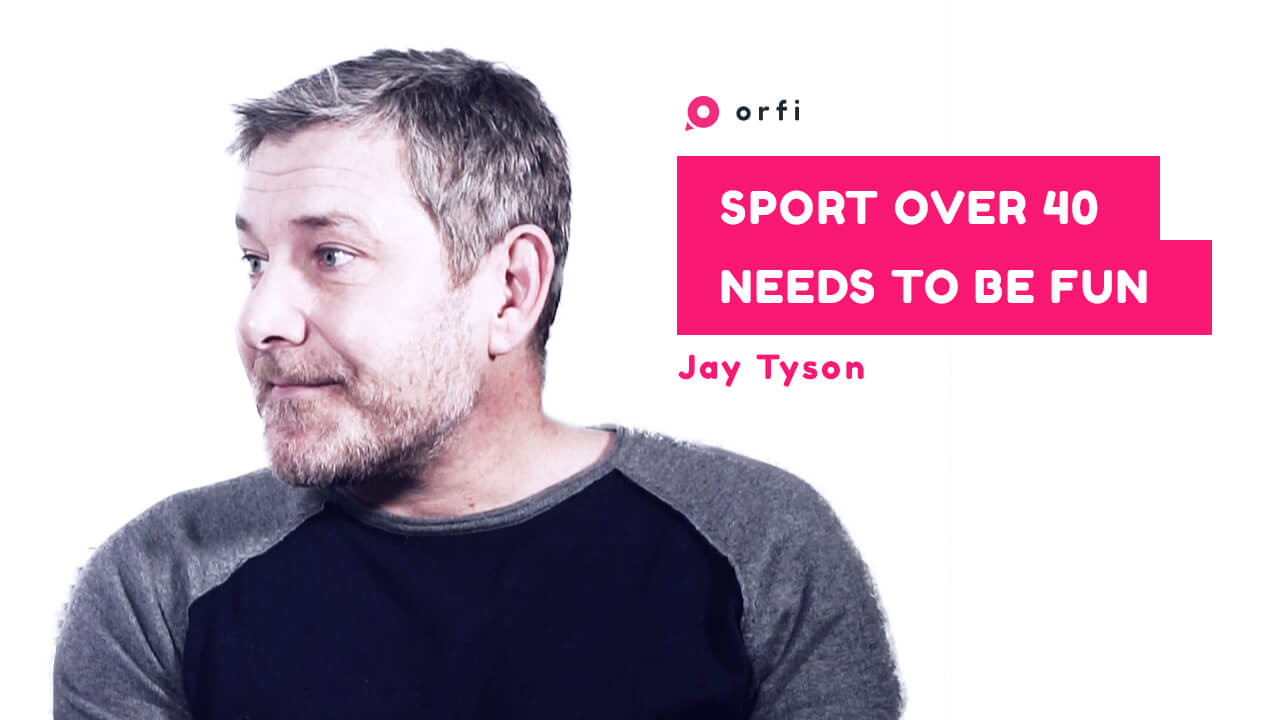 Getting active over 40 with Jay Tyson
‍ 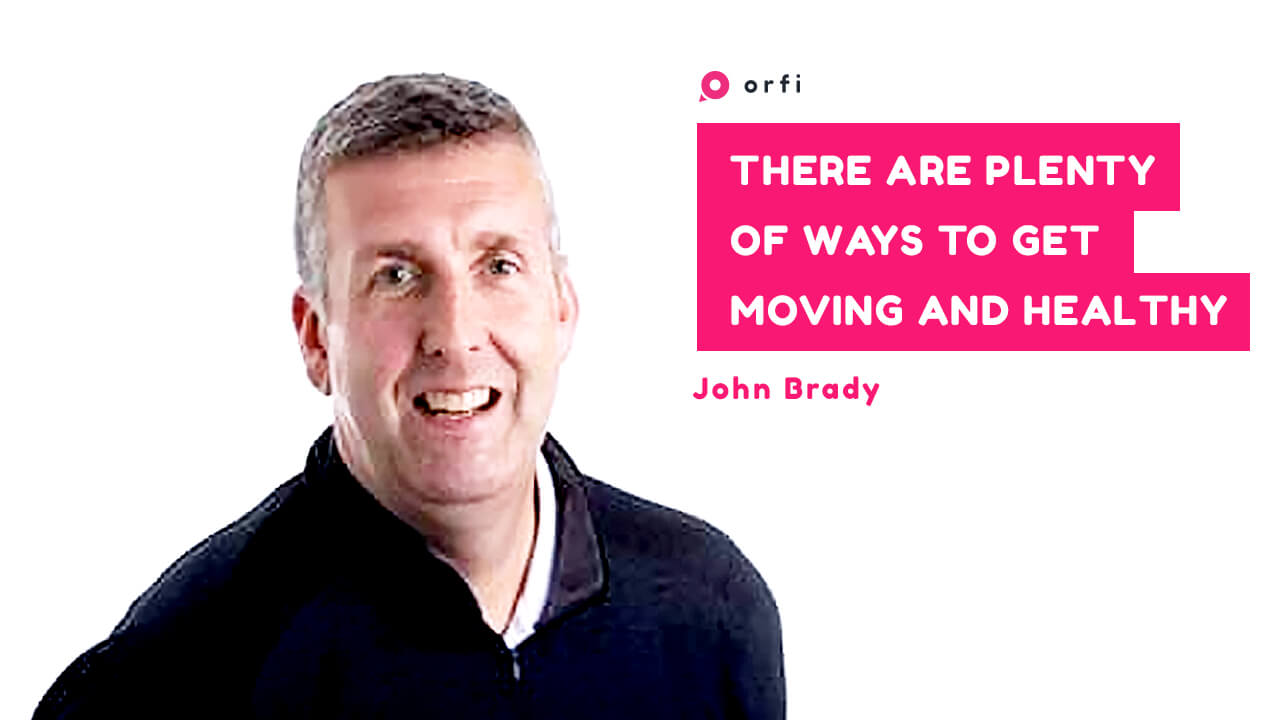 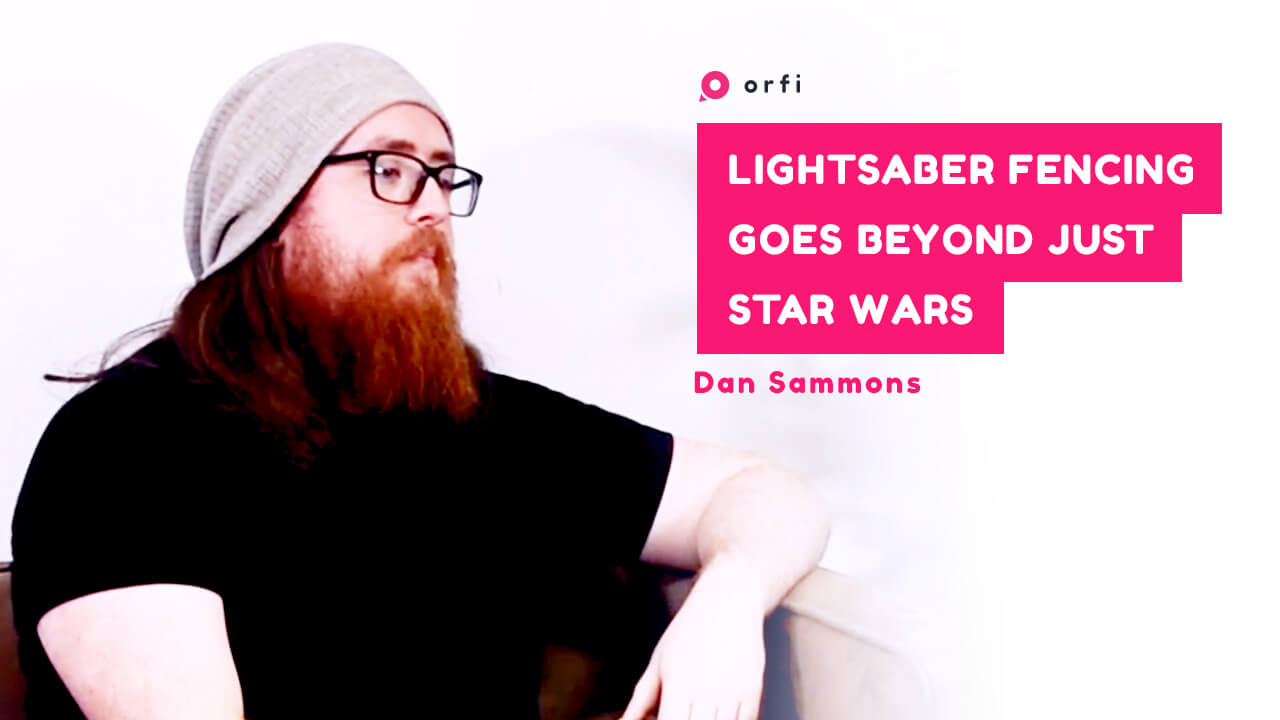 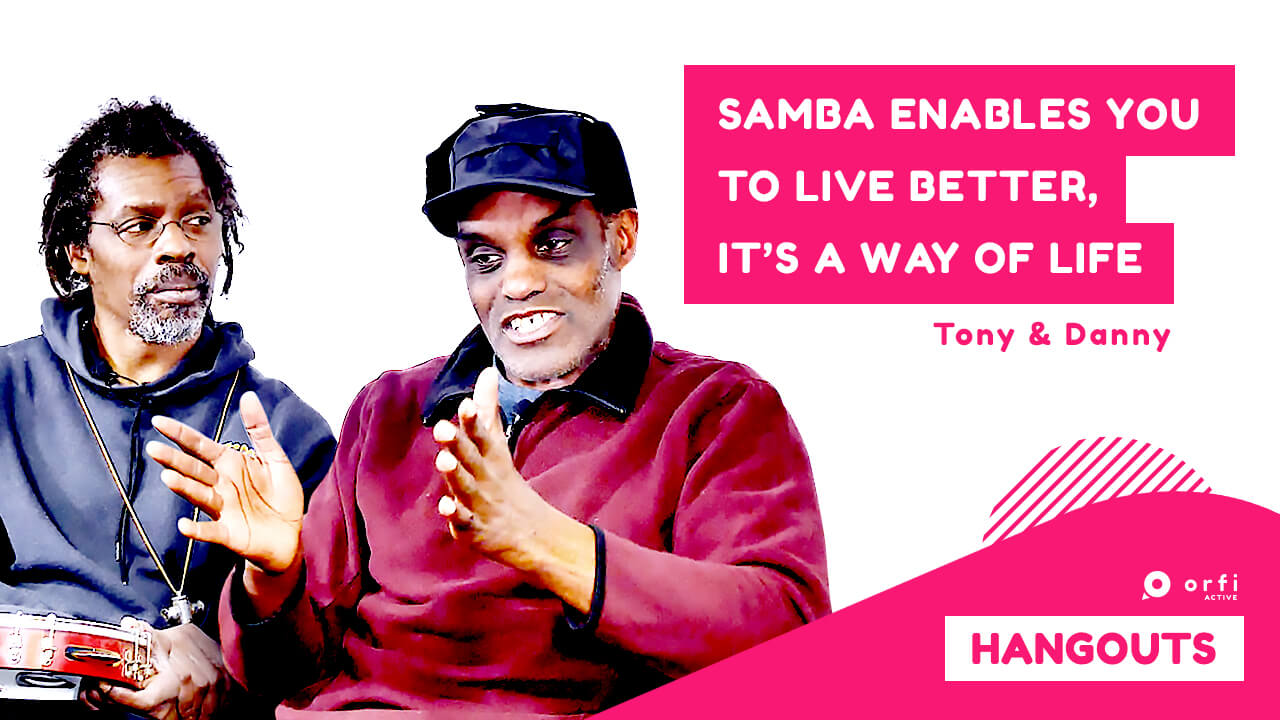 Samba, music and keeping fit through dance with Tony & Danny‍ 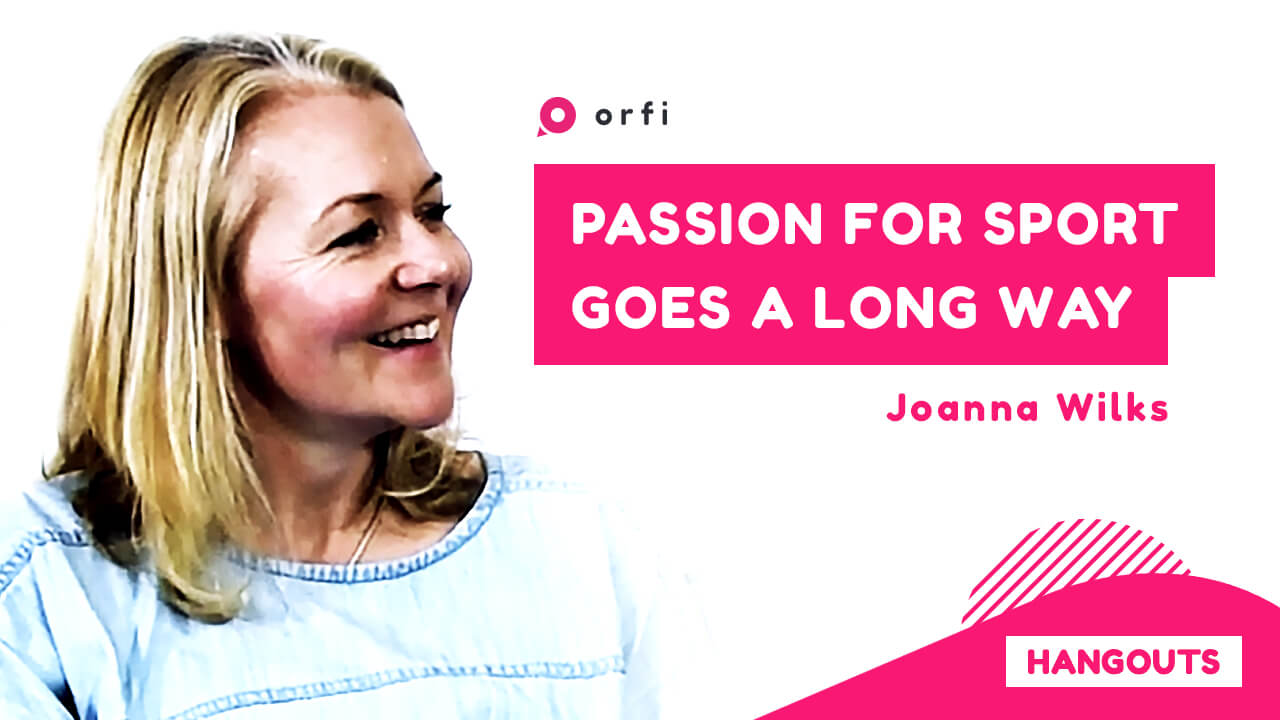 Turning a netball passion into business with Joanna Wilks

Want to get featured?